EAA AirVenture Oshkosh attracts more than a half-million people and 10,000 aircraft to the greater Oshkosh area. The annual fly-in convention of the Experimental Aircraft Association turns Wittman Regional Airport into the busiest airport in the world. 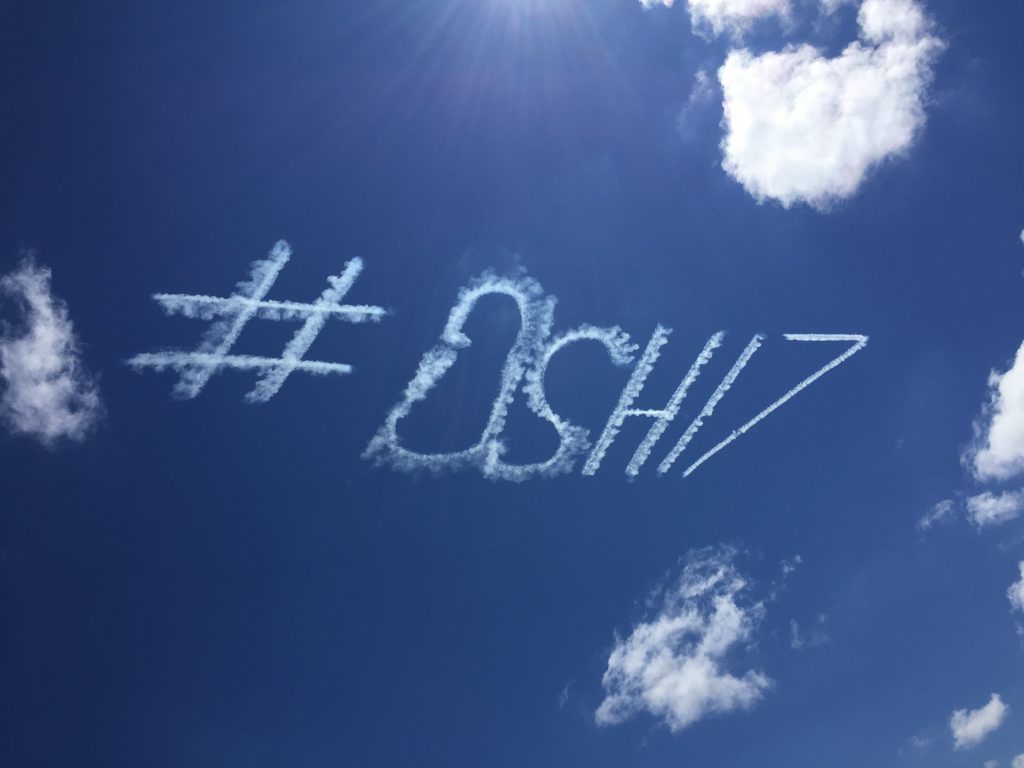 At EAA AirVenture 2017, we connected with several companies in the Drone Center & Ultralight area and discussed their role in additive manufacturing. It’s our goal to bring some of these folks back to Oshkosh in the coming months to discuss these concepts with greater Oshkosh manufacturers. 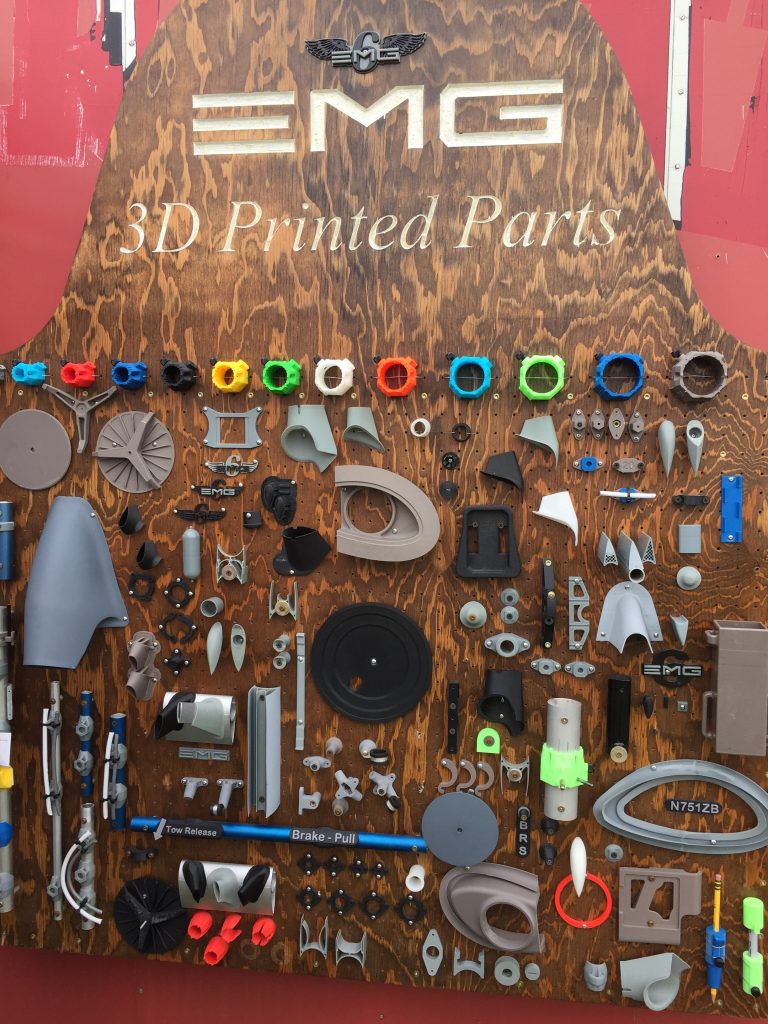 A display of 3D-printed aviation parts at the Innovation Center, located in Aviation Gateway Park at AirVenture.

Our team attended AeroInnovate’s Pitch & Mingle Event where four companies presented their innovations for the aviation industry. Whether it be drone usage, increasing the number of pilots, or reducing aircraft noise, each innovation was geared towards solving a need or an issue in the industry. 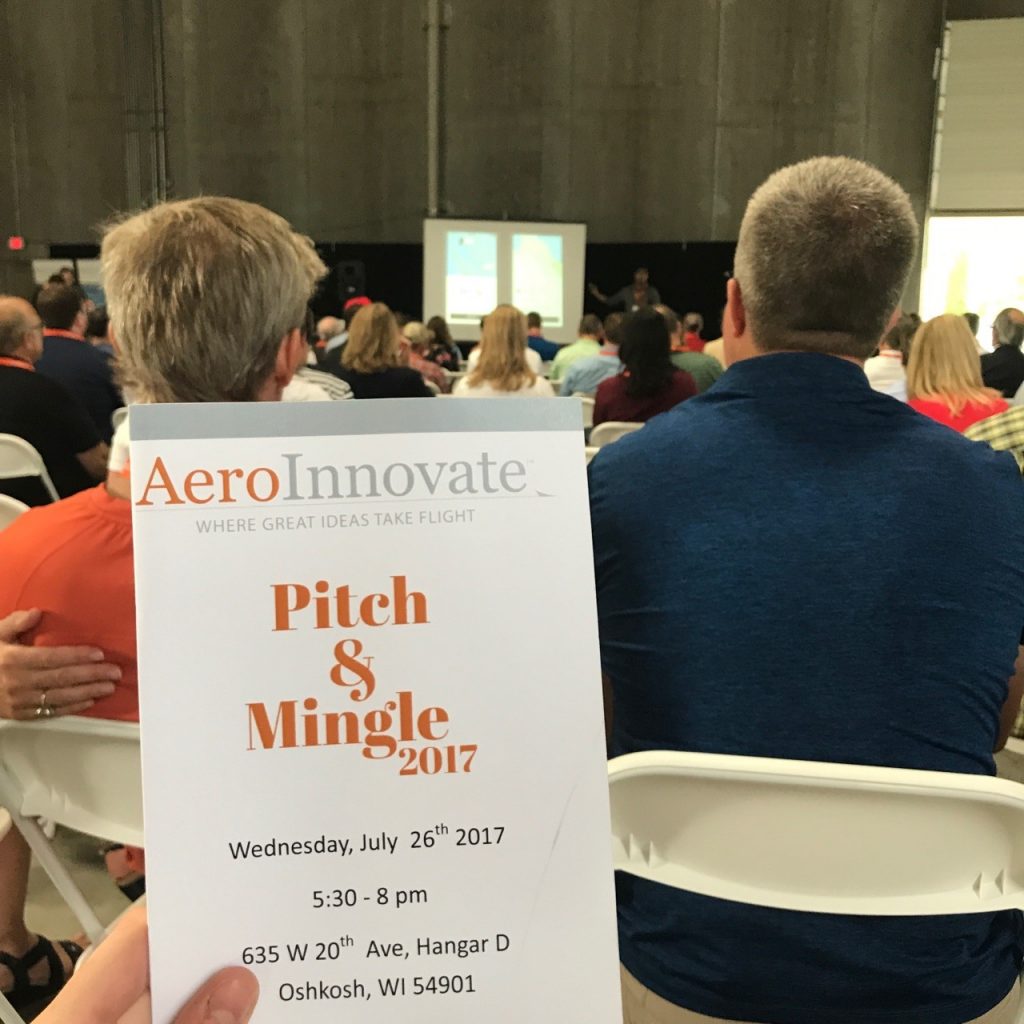 The four companies that were a part of this years Pitch & Mingle; Drone Terminus, TakeFlight Interactive, PreFlight Aviation Camp, and Tellus Aerospace.

PreFlight Aviation Camp was founded in 2015 by Liz Duca in San Marcos, Texas. PreFlight Aviation Camp is for pre-teen and teenage girls. Their mission is to break stereotypes and inspire more girls to join the aviation industry. Classes are taught by female pilots who empower campers by relating aviation topics to broader life lessons. 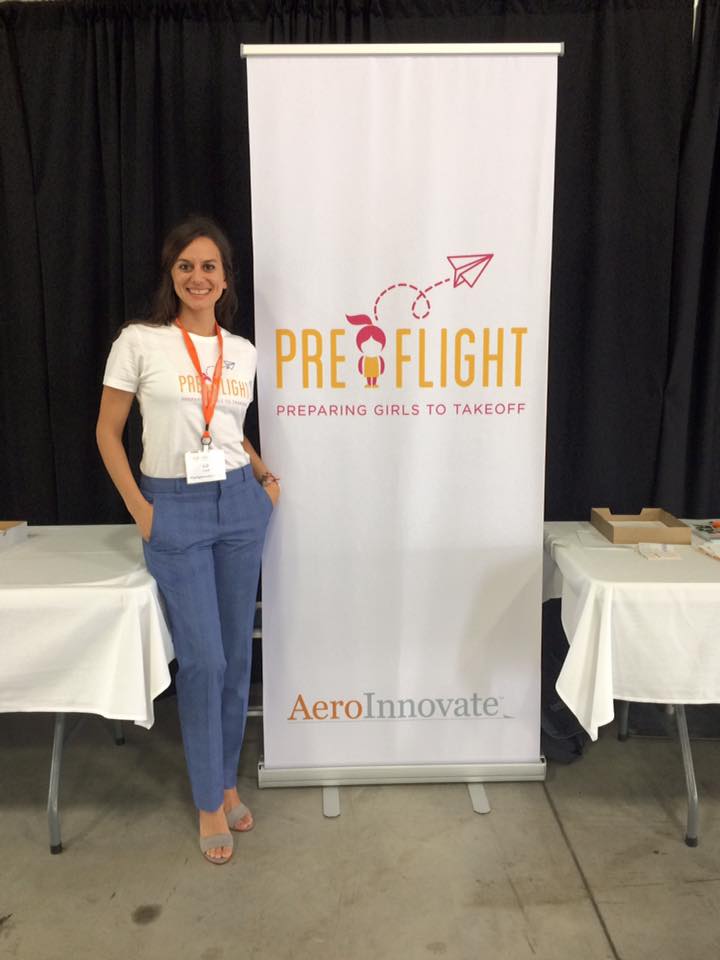 DroneTerminus was founded in 2016 by Joe McMillian and Mark Messina in Boca Raton, Florida. Drone Terminus makes an appliance that will receive and store drone delivered packages. It’s a smart, internet connected, drone helipad that can recharge, transfer files, and monitor a drone’s status while automatically receiving, storing, and securing packages.

Tellus Aerospace was founded in 2016 by Russell Kirkman in San Jose, California. Tellus Aerospace has designed an acoustic liner that reduces the noise of the airplane’s engine significantly.

The goal of the prize is to keep the spirit of innovation alive in the EAA community and leverage its creativity toward solving specific challenges facing the general aviation community. Five entrepreneurs presented their inventions on ways to make piloting safer during flight.

The winning team’s concept, titled “Remora System,” focuses on displaying airspeed and angle of attack on a head-mounted display, which would allow a pilot to continuously monitor those values during flight regimes, especially when looking at the panel is difficult or not recommended. A pod mounted under the wing would provide sensor inputs. 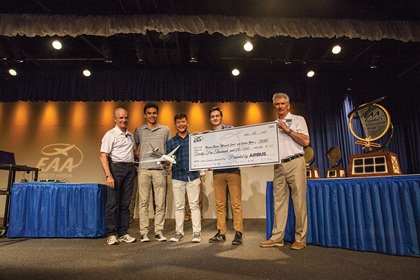 This event connected manufacturers, tier 1 firms/companies, and suppliers in the aerospace industry to share ideas, inform industry, learn, collaborate and network. The Lieutenant Governor was present for the event with more than a dozen manufacturers.

A peak at one of the many exciting airshows featured at AirVenture 2017. 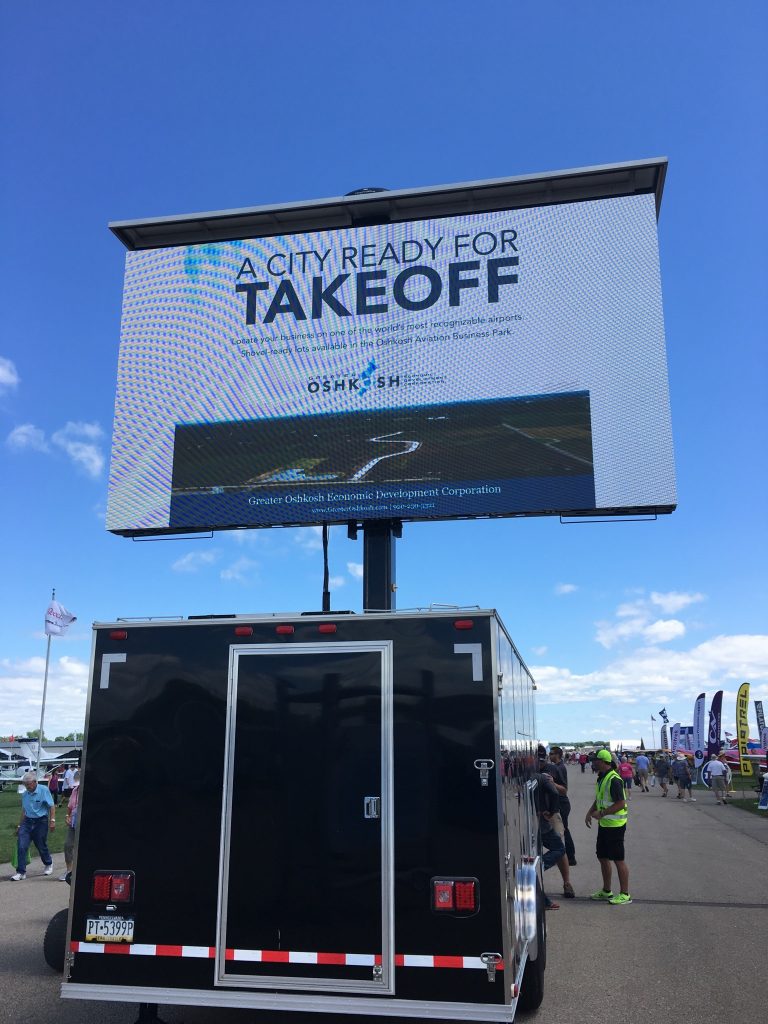 Lots available for purchase or lease in the Oshkosh Aviation Business Park. 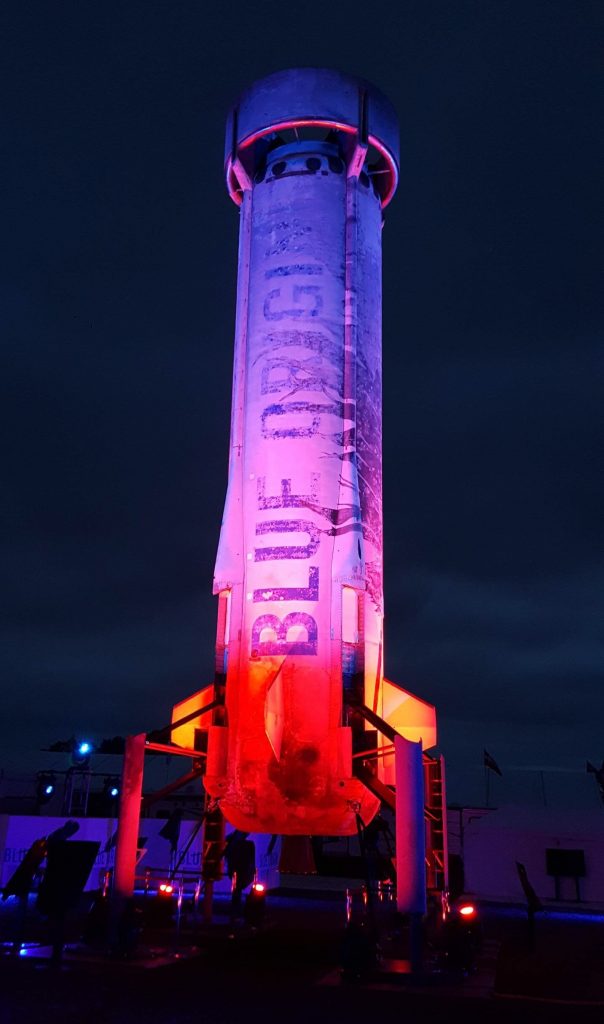 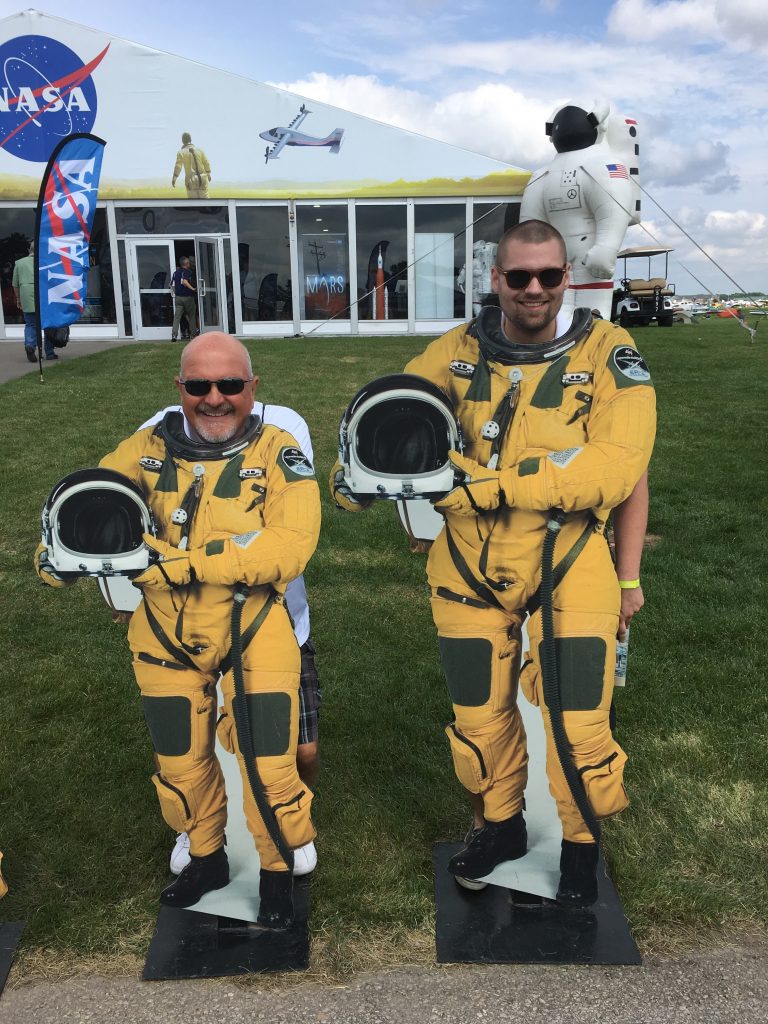 Art & Joe from our team are ready for take-off.