(Insight Publications) – With so many locations available, attracting potential developers is always a challenge, but a New North Inc. program helps landowners set their sites apart from the crowd.

Officials expect to finalize the sale sometime between October and December, pending regulatory approval, according to a Verve news release. Once the acquisition is finalized, the combined organization will total over $1.2 billion in assets, operate 21 branches and serve nearly 66,000 members in 24 counties.

(WBAY) – Winneconne once again has a local pharmacy.

Since February, residents have had to travel elsewhere to fill prescriptions after Shopko announced it would close, leaving the community without any other option. 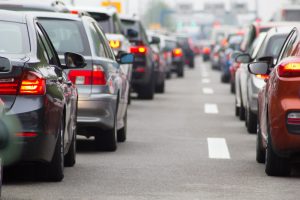